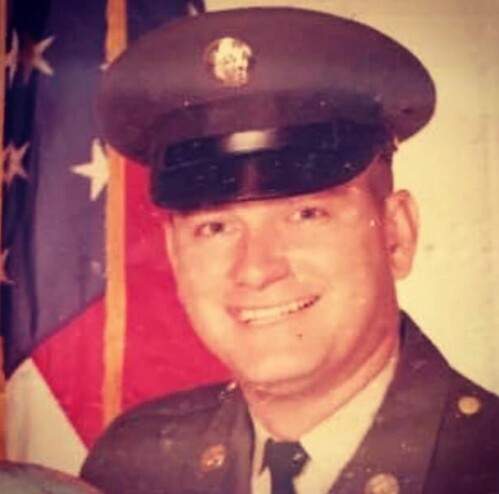 William Earl Milby was born August 14, 1945, in Green County, KY., to the late Elsie Louise Foster Milby and William Creed Milby.  He departed this life at his home in Summersville, Wednesday, October 26, 2022, having attained the age of seventy-seven years, two months, and twelve days.

He made a profession of faith in Christ and was of Cumberland Presbyterian faith.  He served his country proudly in the Army, during the Vietnam War.   He was a member of the American Legion, Summersville Fire Department and VFW.