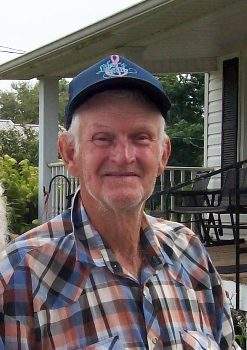 Mr. Tom McCubbin of Greensburg, Kentucky, son of the late Elam Lewis McCubbin and Lillie Mae Wilson McCubbin, was born on August 19, 1936 in Green County, Kentucky, and departed this life on Wednesday, August 28, 2013 at the Campbellsville Nursing and Rehab Center. He was 77 years, and nine days of age.

He had made a profession of faith in Christ and was a member of the Allendale Missionary Baptist Church, and was a lifelong farmer.

The funeral services for Mr. Tom McCubbin will be conducted at 10:00 A.M., Saturday, August 31, 2013 at the Cowherd and Parrott Funeral Home with burial to follow in the Green County Memory Gardens. Bro. Tom Downey will be officiating.

Visitation is requested from 4 until 8 P.M., Friday at the Cowherd and Parrott Funeral Home and after 7 A.M., Saturday until time of the funeral service.