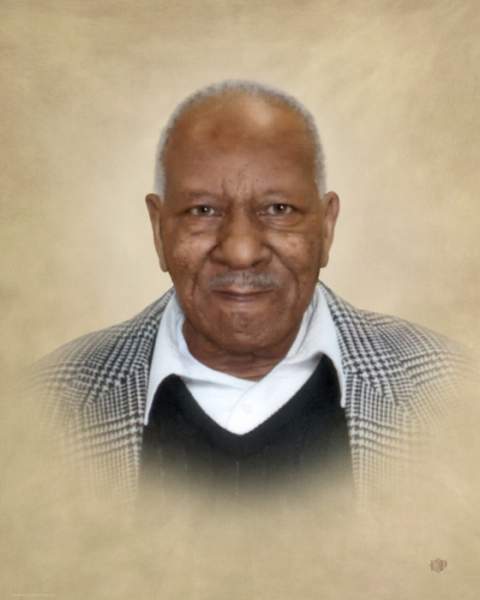 Rollin Barnett, Jr., was born March 2, 1931 in Green County, KY to the late Rollin Barnett, Sr. and Ozella Richardson Barnett. He departed this life Tuesday, Sept. 26, 2017 at The Grandview Nursing and Rehabilitation in Campbellsville, having attained the age of eighty six years, six months and twenty-four days.

He had made a profession of faith in Christ and was a member of Jacob Grove Baptist Church, where he formerly served on the Jacob Grove Usher Board and as a trustee. He worked at Bourbon Cooperage in Lebanon for several years. He also worked at the Green County Courthouse. Besides his parents, he is preceded in death by his wife Mary Lucy Smith Barnett, one son: Stephon Barnett and one brother: George (Pete) Washington Barnett.