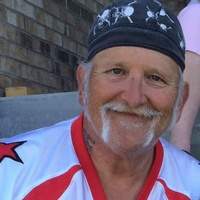 He professed faith in Christ and was of the Baptist faith.

He served his country honorably in the United States Army.

Paul was owner and operator of Bailey Brothers Cab Company in Campbellsville.

He was also preceded in death by a brother, Michael Bailey and his former wife and mother of his children, Elsie Mae Yates Bailey.