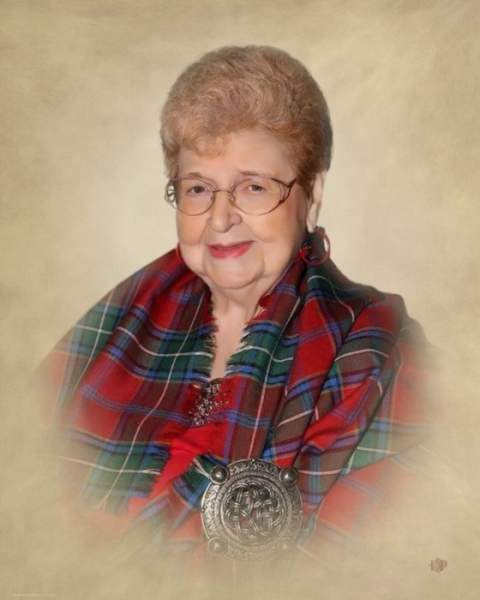 Miss Joyce Elizabeth Williams Ward was born January 29, 1938 in Cumberland County, Kentucky to the late Edd A.  and Edna Gladys Radford Williams.  She departed this life Tuesday, February 11, 2020 at Blake Medical Center in Bradenton, Florida, having attained the age of eighty-two years and thirteen days.

She had made a profession of faith in Christ and was a member of Summersville Baptist Church.  She was a retired teacher.  She taught for thirty-six years.  Besides her parents, she is preceded in death by her husband:  Henry Lee Ward, one son: Roger Lane Ward, two brothers:  Kenneth and Russell Williams and one infant sister:  Inis Williams.

The family has requested that expressions of sympathy be donations to Summersville Baptist Church.  These can be made at Foster-Toler-Curry Funeral Home or at the church.