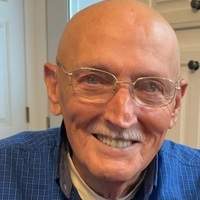 He professed faith in Christ and was a member of Salem Baptist Church, where he was a custodian for twenty-five years.

He was known to be a hard worker, having been employed at Fruit of the Loom, Chappell’s Dairy, Walmart and Fleetwood.

Doug was a very loving husband, father and grandfather.