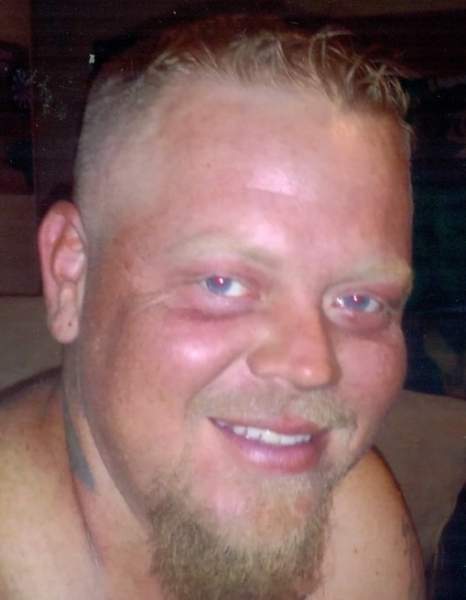 Jason Wesley Propes was born June 13, 1988 in Lincoln County, Kentucky to Jackie Lee Propes of Adair County and Cathy Snow of Lincoln County.  He departed this life Saturday, May 1, 2021 at the Jane Todd Crawford Hospital, having attained the age of 32 years, 10 months, and 18 days.

He had made a profession of faith in Christ and was of the Baptist Faith. He was a graduate of Casey County High School and he worked in the Seal Coating Business. He was united in marriage to Shawn Simpson Propes. He is preceded in death by two grandfathers: Ernest Ray Snow and John Wesley Propes; one grandmother: Leona C. Propes; one uncle: Justin Snow; father-in-law: Danny Walton Simpson; and a grandmother-in-law: Marilyn Simpson.

Besides his wife and parents, he is survived by one daughter: Jazlynn Danielle Propes of Green County; one grandmother: Gladys Hodge Snow of Casey County; one great-grandmother: Alta Irene Hodge of Lincoln County; one brother: Jackie Lee Propes, Jr. of Dunnville; one sister: Miranda Jo Propes Stang of Adair County; one stepsister: Dacoda Goode of Casey County; one stepbrother: Danny Ray Sallee, Jr.  of Lincoln County; grandfather-in-law: Homer Simpson and his wife Brenda of Greensburg; mother-in-law:  Belinda Simpson of Greensburg, two brothers-in-law:  Leslie Hudgins, Jr of Greensburg and Shane Lovins of Indiana, several other nieces and nephews, plus a host of other relatives and friends.

The family has requested that expressions of sympathy be donations to the Foster-Toler-Curry Funeral Home to take care of the funeral expenses.