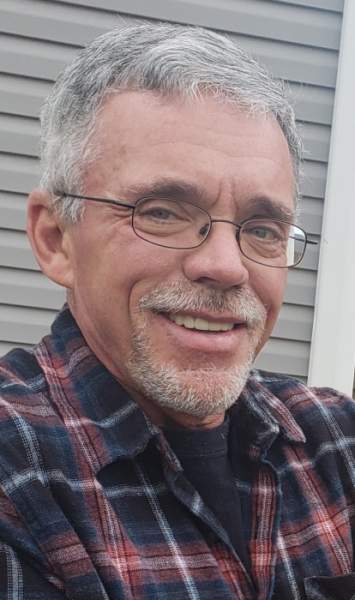 Mr. Gary Eugene Smith of Campbellsville, son of the late Tyler Eugene and Gustine (Eastridge) Smith, was born in Taylor Country on February 10, 1965. He departed this life on Thursday, August 6, 2020 at the University of Louisville Hospital, being 55 years, 5 months, and 27 days of age. Having begun a career at Taylor County Rural Electric Cooperative as a lineman, Mr. Smith was currently employed as an engineer. He had made a profession of faith in Christ and was a board member of First Church of God. A passionate outdoorsman, he was a member of the American Chestnut Tree Association, a board member of the Original Mountain Cur Breeders Association, a FFA alumni, and a Scoutmaster for Troop 145. His quick smile, big heart, and countless acts of kindness will long be cherished.

He leaves to mourn his passing:

A sister: Phyllis Miller and husband Garry of Campbellsville,

His mother-in-law: Maxine Davis of Campbellsville,

And a host of other family and friends.

Mr. Smith will be laid to rest in the Campbellsville Memorial Gardens following a private funeral service. Bro. Evan Tedder will be officiating.