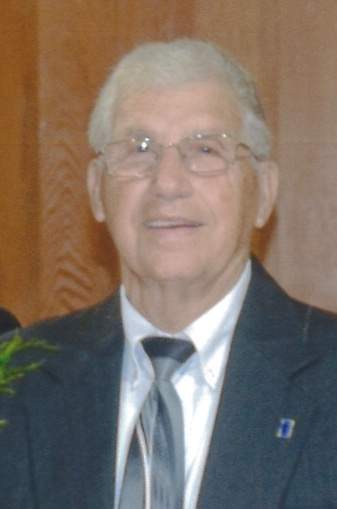 Mr. Doyle Austin Sluder of Campbellsville passed from this life on Wednesday, October 16, 2019 at the Taylor Regional Hospital. Born on March 15, 1932 to the late Dewey and Dora Sluder, he was 87 years, 7 months, and 1 day of age. Mr. Sluder had made a profession of faith in Christ and was a member of the First Church of God. A larger-than-life grandfather, he loved spending time with his family above all else. His grandchildren and great-grandchildren were especially close to his heart, and he cherished being able to share a Sunday afternoon watching a NASCAR race with them. He was a former employee of the Carnation Milk Company and a retiree of Fruit of the Loom.

He leaves to mourn his passing:

A sister-in-law: Sue Sluder of Campbellsville,

And a host of other family and friends.

There will be a funeral service to honor the life of Mr. Sluder on Sunday, October 20, 2019 at 2:00 PM in the chapel of the L.R. Petty Funeral Home, 1765 New Columbia Rd, Campbellsville, KY. Bro. Evan Tedder will be officiating. Burial will follow in the Campbellsville Memorial Gardens Cemetery.