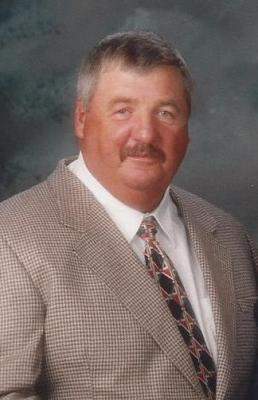 Mr. David Thomas Patterson of Summersville, Kentucky, son of the late Theodore Patterson and Kathleen Frederick Patterson, was born on February 19, 1955 in Casey County, Kentucky, and departed this life on Thursday, March 24, 2016 at the U.K. Medical Center in Lexington, Kentucky. He was 61 years, one month, and five days of age.

He had made a profession of faith in Christ and was a member of the Oak Forest Cumberland Presbyterian Church. He was also a construction worker for Earth & Energy.

He is survived by his wife of 42 years, Caffee Shofner Patterson of Summersville, having united in marriage on May 11, 1973.

The funeral services for Mr. David Thomas Patterson will be conducted at 11:00 A.M., Tuesday, March 29, 2016 at the Oak Forest Cumberland Presbyterian Church with burial to follow in the Green County Memory Gardens in Summersville. Bro. Robert Knight and Bro. Blake Durrett will be officiating.

The family has asked that expressions of sympathy take the form of donations to the Gideon Bible Fund, which can be made at the funeral home.

All of David's Nieces and Nephews